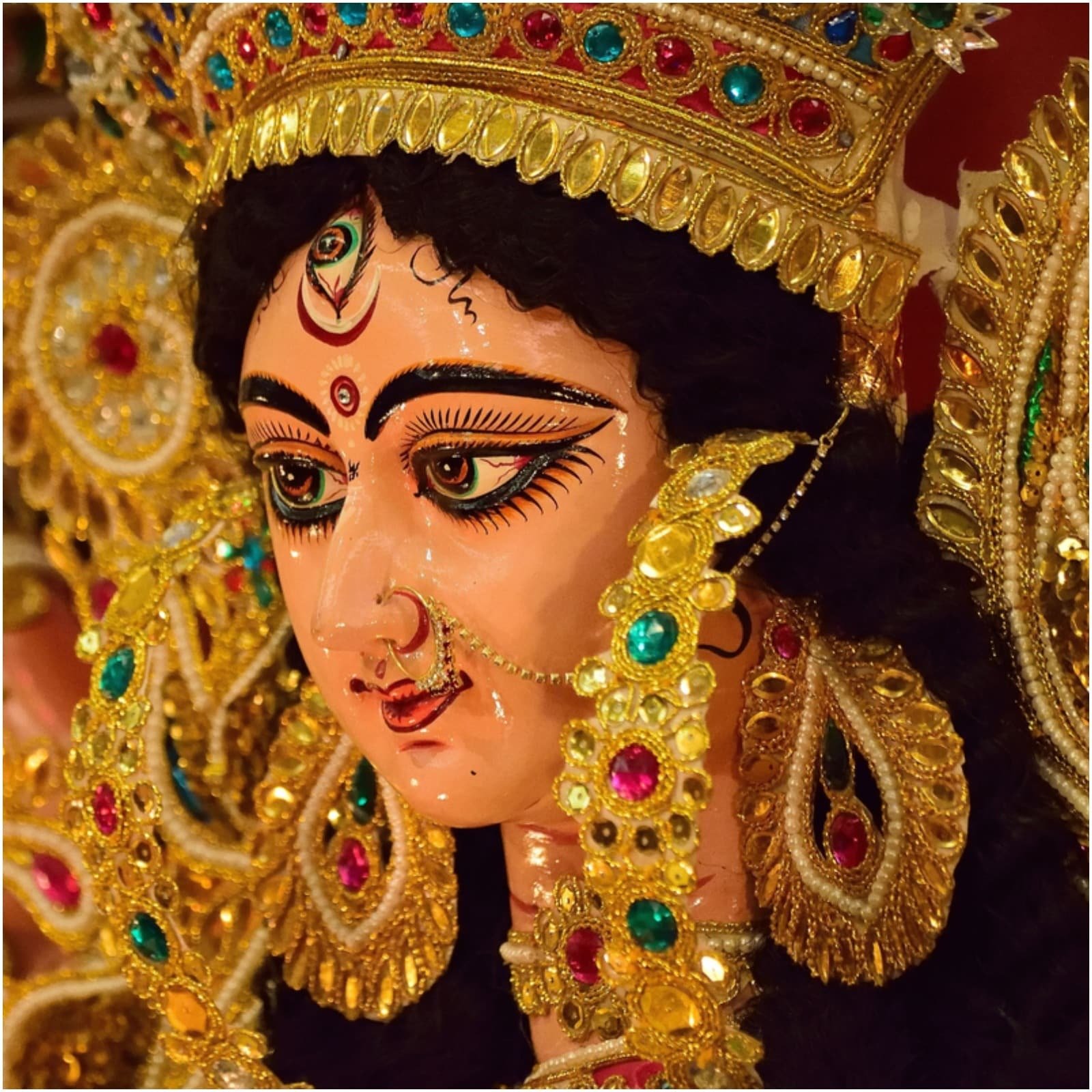 Durga Puja 2022: One of the biggest celebrations in the nation will take place from October 1st to October 5th this year. One of the important festivals among Bengalis, it celebrates in the state of West Bengal, Assam, Tripura, Odisha, Uttar Pradesh,  Jharkhand, and Bihar. The festival honors the victory of Goddess Durga over Asura. It is thought that the Goddess and her family come to Earth after defeating the evil in the cosmos. Although the festival lasts for 10 days, the final five are considered the most important. Divinities of Saraswati, Lakshmi, Ganesha, and Karthik are also revered in addition to the goddess Durga. In every region of the nation, exquisite pandals are constructed, their well-crafted idols are installed, and unique ceremonies are performed. It is traditional to acquire new garments and gifts for loved ones during this Bengali celebration. Food is an essential aspect of Durga Puja without which the festival’s spirit is lacking. Maha Navami is a day included in the 10-day Dussehra that is declared and worshipped across India. Many devote themselves to worshipping Goddess Durga during the festival with respect, affection, intensity, dedication, and enthusiasm. Specifically, during the festival, Goddess Durga is worshipped alongside the Gods Ganesha and Karthikeya, as well as the Goddesses Lakshmi and Saraswati. Mahalaya, which denotes the start of Durga’s journey to her house, is the first day of the Durga Puja festival. India celebrates the Navami of Dussehra in a wide variety of distinctive ways. But because Goddess Durga worship has its central significance, it continues to be a unifying force across the nation. For instance, nine girls are brought over and served a sacred lunch as part of the celebration of the day known as Kanya Puja in northern India. The nine girls are meant to represent the nine faces of Goddess Durga, according to tradition and belief. On the other side, the event is recognized in South India and is dedicated to Goddess Saraswathi through the performance of Ayudh Puja. During this day, worship is offered to anything that bestows knowledge and understanding.