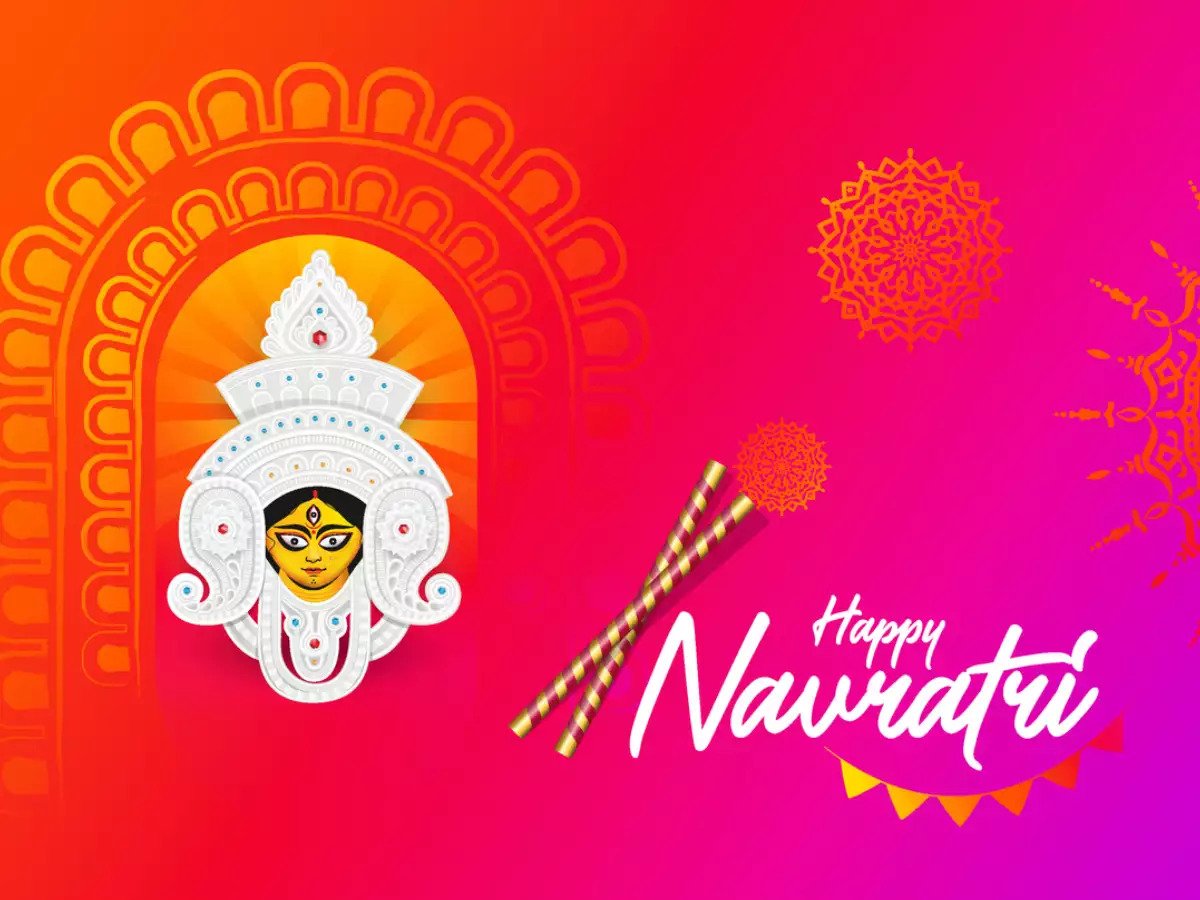 Shardiya Navratri 2022: This year, Shardiya Navratri, the Goddess Durga Puja celebration, begins on September 26. Devotees fast and offer nine days of prayers to the mother’s nine forms at this time. It is said that during this time, requests made by devotees with a pure heart are granted. Four Navratris occur each year. Devotees create Kalash and worship the various manifestations of Goddess Durga during these nine days. According to the predictions of Jyotishacharya Navin Chandra Joshi, this Shardiya Navratri would start on September 26 and last till October 5. The urn will be established on this day. This is also known as Ghatasthapana. Ghatasthapana Shubh Muhurta will occur on September 26 from 6.20 am to 10.19 am. Maa Durga is about to arrive on an elephant. The Panchang suggests that this year’s Shardiya Navratri will be particularly noteworthy. as Navratri this year begins on Monday. This day is seen as exceptionally lucky. Along with this, Maa Durga appears riding an elephant when Navratri begins on Sunday or Monday. The world will become happier and more prosperous if you ride an elephant. The global peace movement will be successful. With this, this Navratri will turn out to be fortunate for the entire nation.